Bohemian Wrapsody is all about high quality, delicious wraps, using only local free-range meat and local cheese to create authentic recipes from across the world.

Our USP is that we use exceptionally high quality, locally sourced British meat, cheese & bread.  Our chicken comes from Lockey Farm in Berkshire and is Free-range, our lamb comes from the South Downs National Park and is Free-range. Our ‘Halloumi’ is made in North London using Ewes Milk from Lancashire.  Our authentic Lebanese Flat Bread (Khobez) is baked fresh for us overnight giving us super fresh, soft breads.

We believe in supporting British producers, farmers and suppliers so we source as much of our food from Great Britain as we can. We’ve worked really closely with our Butchers, Cheese Suppliers, and our Fruit & Veg suppliers so that we’re as local as possible and get top quality produce!

Eco Friendly – All of our food is served in Eco Friendly biodegradable or compostable material. We know how much waste the industry creates; we want to be part of helping to make sure the industry minimises its impact.

“Halloumi” made in North London.

British Cauliflower is marinated in Tandoori Spices and Roasted. Served on flatbread with Vegan Tzatziki (made with plant-based yoghurt), Mango Chutney & Fresh Coriander

Gluten Free, Low–Carb or wanting to be even healthier?

Any of our wraps are available as a Salad Box

(Berkswell is a hard cheese, made at Ram Hall Farm near Berkswell, West Midlands and may be compared to a mature parmesan or pecorino) 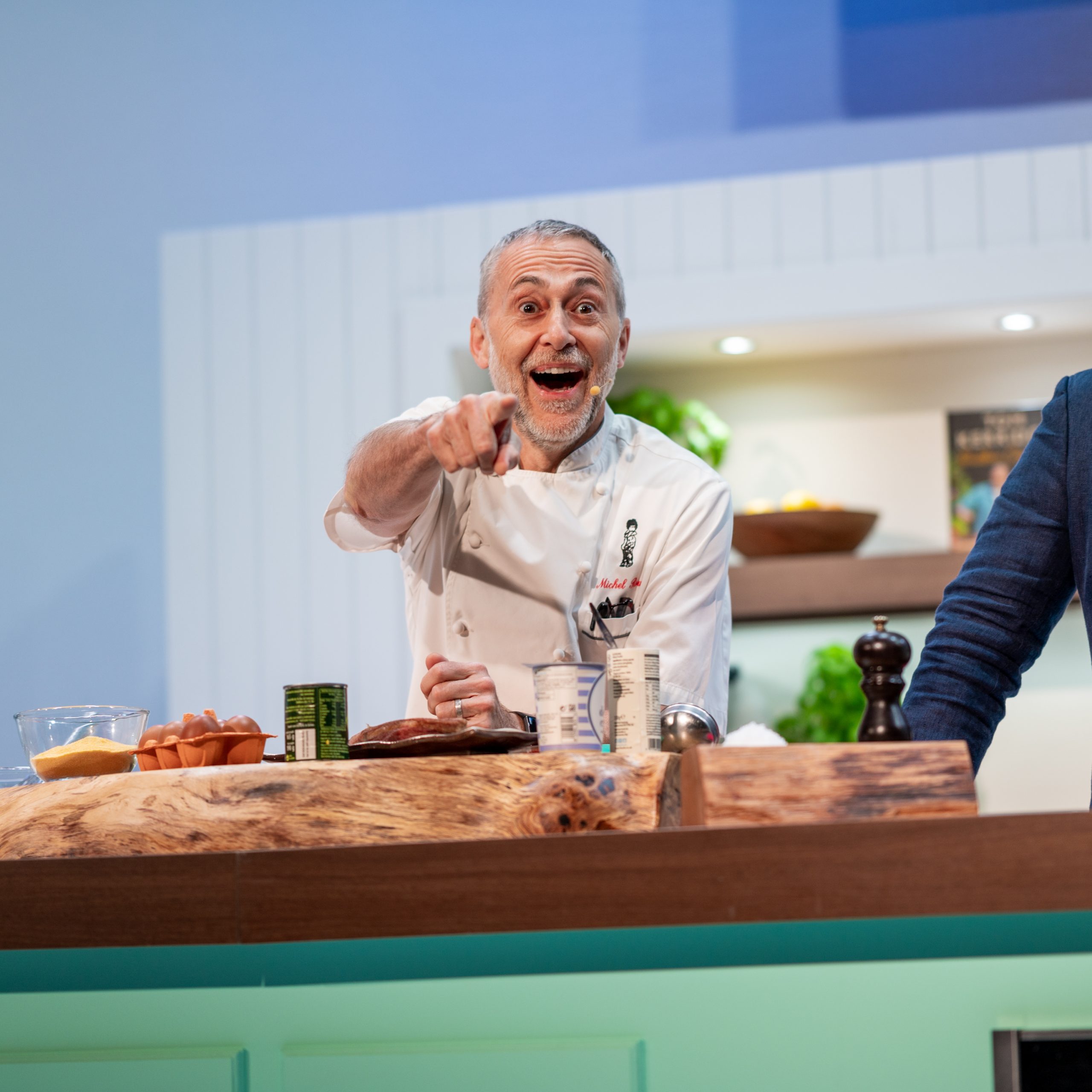 Hurry, you have to book before 7 August to save…quote EB25 at checkout to save!