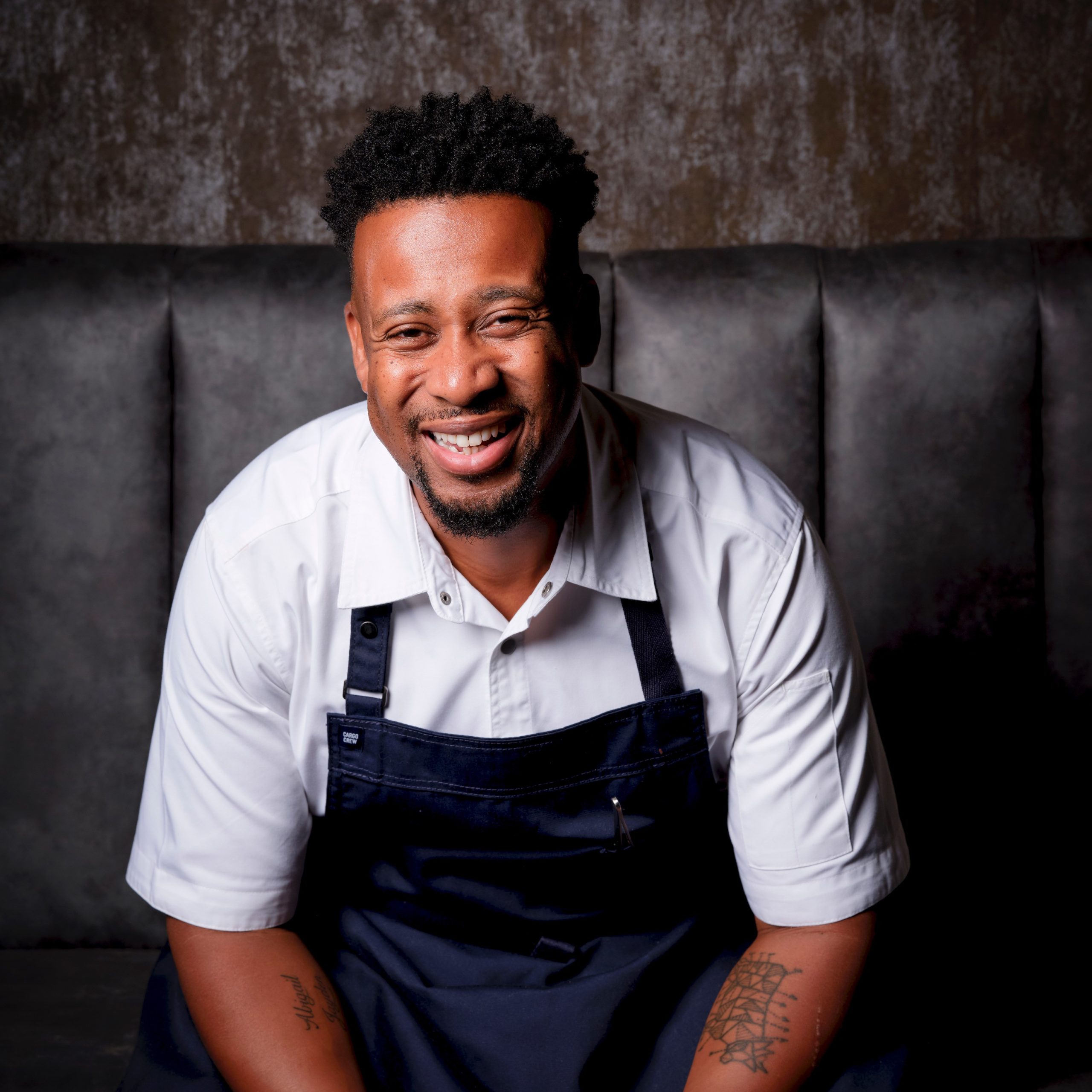 Mike Reid lives for food and cooking. Whether it’s in his restaurants in London or sharing his passion on television, Mike is continually planning his next meal or recipe. 2022 has been a big year for Mike. In Australia has filmed another 90 episode season of My Market Kitchen whilst in the UK he has starred in the second season of Cooking with the Stars. He is also currently filming a new show as co-judge which is a Channel 4 and Netflix co-production which is due to air in 2023. 2022 has also seen the opening of the 3rd M in Canary Wharf. A menu that showcases M signature dishes and premium beef, whilst also transporting diners to Provence.

In March 2020 the relaunch of critically acclaimed BBC cooking show Ready Steady Cook hit the screens on BBC1. Mike starred alongside a new cast of chefs and everybody’s favourite presenter Rylan. Meanwhile, in Australia, Mike has become a co-host of TEN’s Ten Minute Kitchen and My Market Kitchen, as well as a guest appearing alongside James Martin on Saturday’s Kitchen in the UK, and Justine Schofield on Everyday Gourmet, & Diana Chan on Asia Unplated, in Australia.

Mike is now a partner for Wild Olive Oil, working alongside the team to promote this beautiful product and inspire people with his recipes.

Mike’s passion for gastronomy began in his earliest years, but he didn’t commence his professional career until 2001 when he spent all of his free time learning the ropes at Truffles of Southsea brasserie whilst studying for his BA in Business & Marketing at the University of Portsmouth. Upon graduating, it was clearly apparent that his vocation lies in the culinary arts, so he headed for the bright lights of London, where his illustrious career as a chef took wing. It wasn’t long after he secured an apprenticeship at The In & Out club in St James that Mike began working in the kitchens of the Royal Air Force Club.

Following this, he trained in two of London’s definitive fine dining restaurants. It was a period of his workplace education that was deeply formative, inculcating him with sound fundamentals and savvy intuition. These were Le Gavroche and Restaurant Gordon Ramsay, where his skills were honed under the tutelage of celebrated chefs Michel Roux Jr, Simone Zanoni and Mr Ramsay himself.

In April 2007, Mike’s career leapt forward as he joined the team at Gaucho restaurants, swiftly earning himself a position as Head Chef. He ran both the Richmond and O2 sites before receiving a promotion to the Executive Chef position for the entire Gaucho Group. In his day-to-day, he was responsible for overseeing all food aspects of the business, running the gamut from menu development to training and recruitment to overseeing the entirety of Gaucho’s notorious events. From 2011, he additionally developed and supervised the burgeoning CAU restaurant franchise.

In 2013, Mike left London to rattle the pans in Australia’s thriving restaurant scene, spending six months undertaking stages at a number of Melbourne’s most celebrated restaurants. These included a stint working with world-class chef Ben Shewry in Attica, which in 2015 was ranked number 32 of The World’s 50 Best Restaurants. He then worked in Andrew McConnell’s 2 Hat restaurant Cutler and Co, which offered him deep insight into Modern Australian cuisine and its many Asian influences.

Mike was first introduced to Shannon Bennet at the ATP World Tour tennis tournament. They began discussing their work in the kitchens, immediately developing mutual respect for one another. Soon after, Mike started work with Shannon and had the opportunity to become friends and cook for some of Australia’s finest chefs, including George Calombaris, Curtis Stone and Peter Gilmore. He cooked alongside Heston Blumenthal at The Skinny Duck, a charity event for FareShare Australia which raised funds for disadvantaged children.

2014 was a bumper year for Mike, in which he opened two restaurants on either side of the globe. In Melbourne, Mike worked closely with celebrity chef Shannon Bennet and his Vue de Monde Group to open Jardin Tan. He played an instrumental role in developing the unique French Vietnamese concept.

In September 2014, Mike returned to the United Kingdom to open one of London’s most interesting restaurants of the year – M.

2016 was a big year for Mike, appearing on Channels 4 hugely popular Sunday Brunch live TV show where he has become a reoccurring guest chef. He also recently appeared on the BBC Great British Menu representing the London and South East region against the countries best chefs. He followed this with appearances on Master chef on BBC1 and Tricks of the Restaurant Trade on C4.

2019 has seen Mike share his time across both Australia and the UK. In Melbourne, he is working on various projects whilst in the UK he is now overseeing the exciting newly formed Rare Restaurants which encompasses both Gaucho and M Restaurants, Mike is mentoring the teams and overseeing menu developments in both brands as Culinary Director.