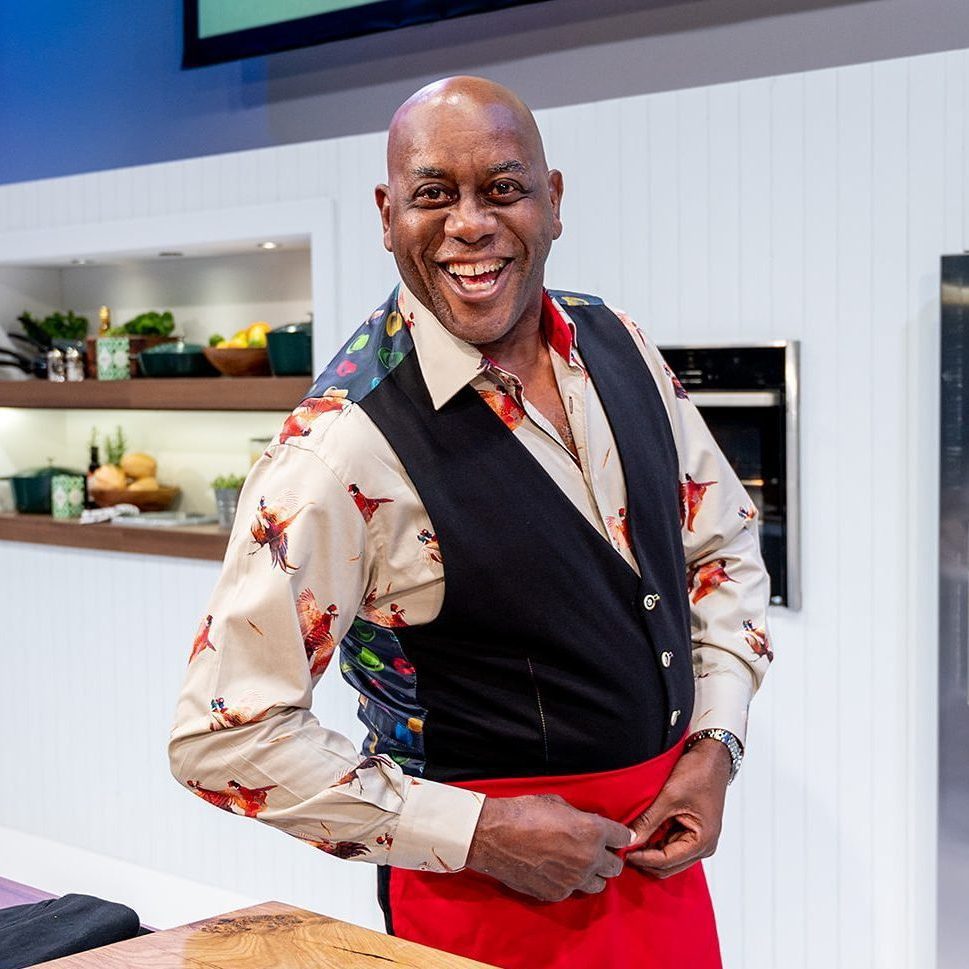 You can catch Ainsley cooking live in the Big Kitchen on Sunday 18th June at the BBC Good Food Show Summer 2023!

There are only a handful of personalities whose enduring popularity places them in that rare category where they are instantly recognized simply by their first name. “Ainsley” can only mean Ainsley Harriott, who, after more than 25 years as one of the country’s favourite TV chefs, is something of a national institution. Throughout that time, he has become the master of fresh, fun, accessible cuisine.

There are only a handful of personalities whose enduring popularity places them in that rare category where they are instantly recognized simply by their first name. “Ainsley” can only mean Ainsley Harriott, who, after more than 25 years as one of the country’s favourite TV chefs, is something of a national institution. Throughout that time, he has become the master of fresh, fun, accessible cuisine.

Ainsley trained at Westminster College and embarked on a career in London’s top hotels and restaurants, including Verrey’s, The Strand Palace, The Dorchester, Brown’s, The Hilton, The Westbury, Café Pelican and Quaglino’s. He also started his own catering company. “It was an exciting period,” says Ainsley. “One day I’d be creating posh nosh for Elton John; the next I’d be making steak and kidney pud for Princess Margaret. I’ve worked at every level of the catering business – and I think that it’s an enormous advantage to know how to make delicious beans on toast as well as Lobster Thermidor.” With many years experience working in professional kitchens, Ainsley has a wide understanding of his craft.

In the early 1990s Ainsley was Head Chef of the Long Room at Lord’s Cricket Ground and it was during one cricket season that BBC Radio asked him to present More Nosh, Less Dosh for BBC Radio 5. A call from BBC TV quickly followed and Ainsley became resident on BBC 1’s Good Morning With Anne And Nick.

In the USA he presented The Ainsley Harriott Show, for NBC, and Ready Set Cook, for The Food Network. For South African television he hosted two series of Off The Menu and he’s made numerous guest appearances in the US, Australia, South Africa and Europe Beyond food programming, Ainsley has hosted the BBC1 lifestyle series Party of a Lifetime, popular factual series City Hospital, The Hidden Camera Show – which took him to new audiences with a Saturday night entertainment series – and The National Lottery Draw Live. He also got to trace his ancestors in BBC1’s prestigious primetime hit, Who Do You Think You Are?, an episode which proved to be among the most popular in the history of the series. Ainsley has also shown off his moves on Strictly Come Dancing.

He’s appeared at various venues across the country as The Narrator in The Rocky Horror Show and at countless live events across the UK, Australia, New Zealand, South Africa and many European countries.

He enjoyed a seven-year association with Procter and Gamble as the face of FAIRY and for twelve years Ainsley was the tv voice of COVONIA cough mixture.

Ainsley’s own-brand food products are a familiar sight not only in the UK’s supermarkets, but worldwide. Over fifteen years, the brand has gone from strength to strength and a packet of his flavoured cous-cous or one of his wide range of soups is a must on many a family shopping list. And in 2020, Ainsley was made an MBE in recognition of his services to broadcasting and the culinary arts. 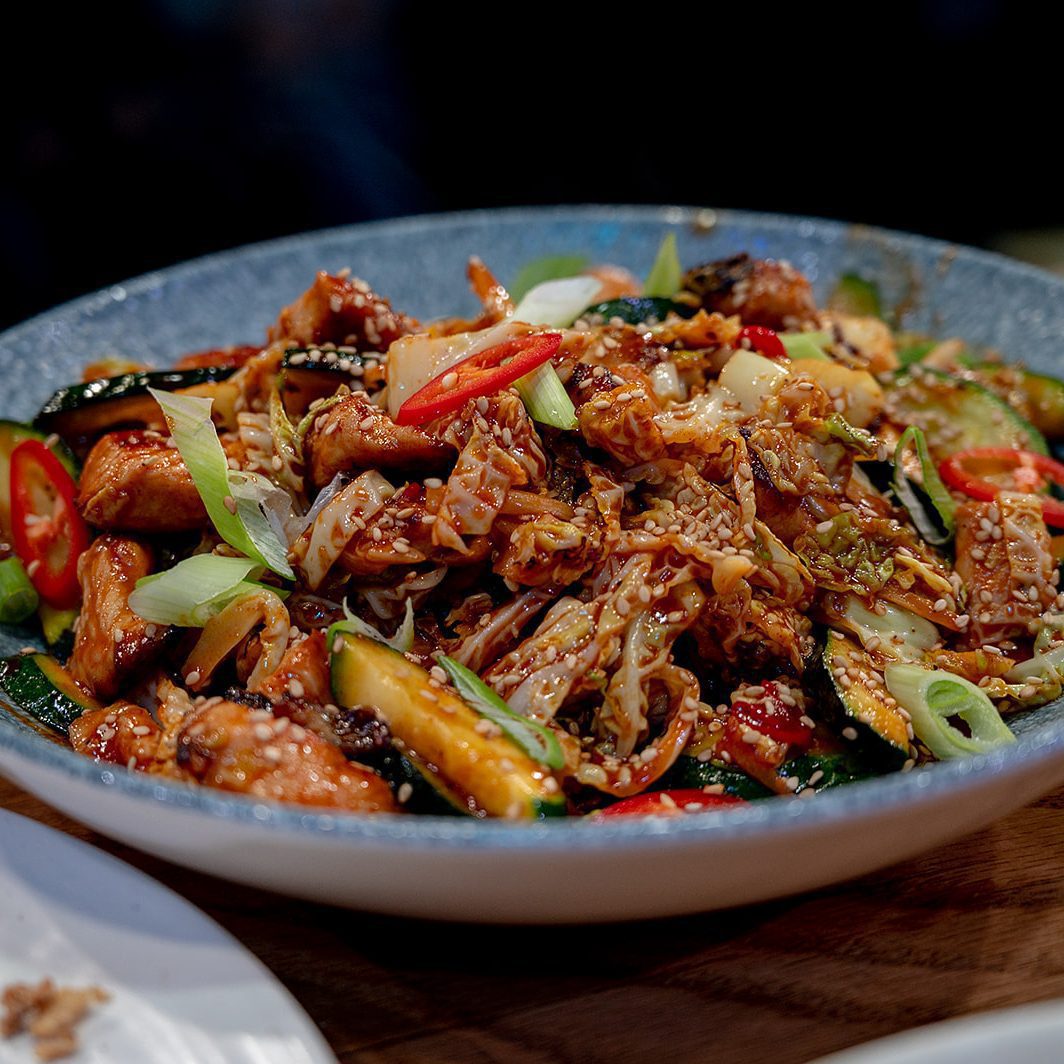