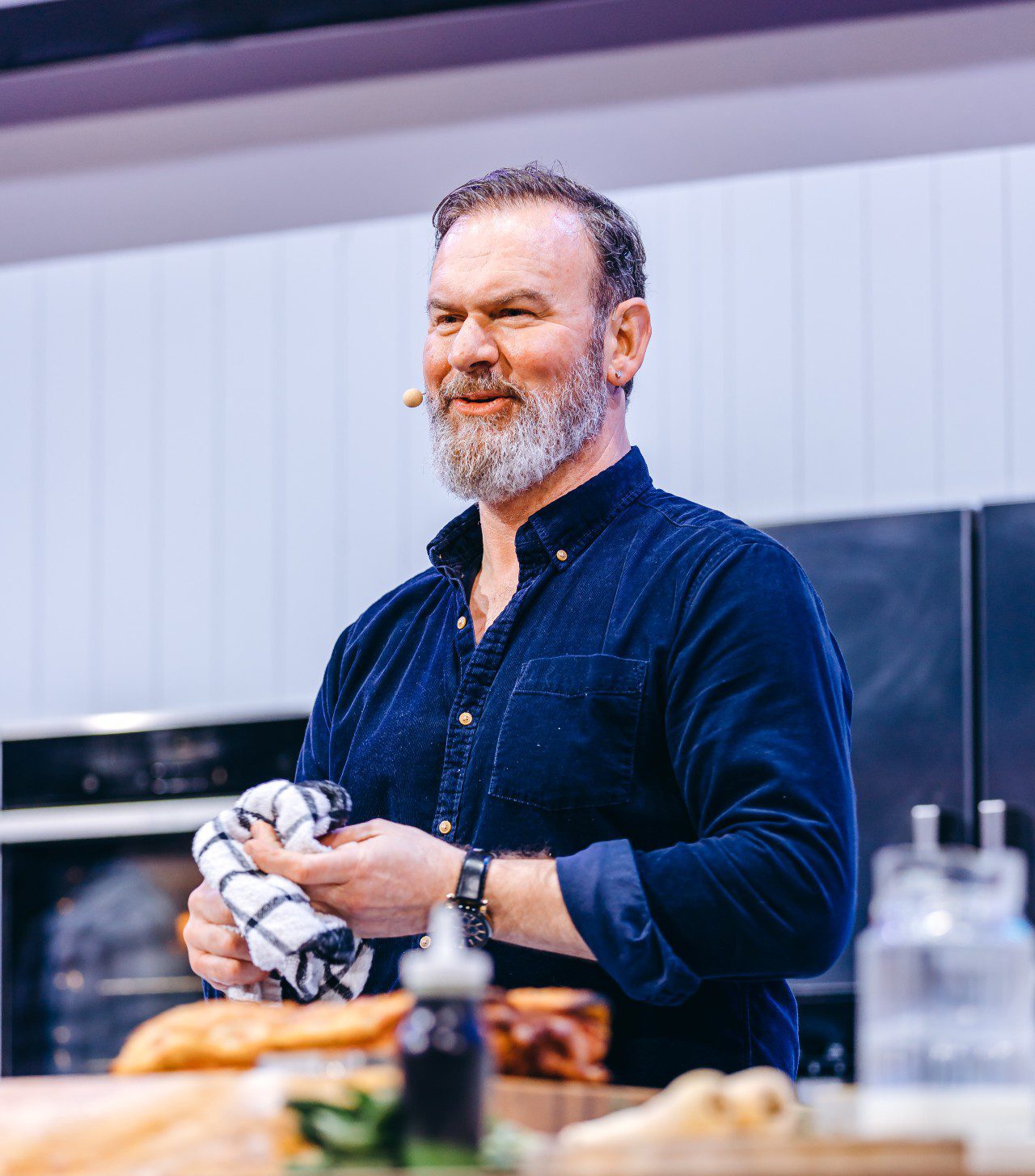 Often called the ‘Yummy Brummie’, Glynn Purnell started cooking professionally at the age of 14. After securing a work experience placement in a hotel kitchen, he spent the next two years catching the No 966 bus to the Metropole Hotel at the NEC where he was quickly promoted to making salads and flipping burgers. A six-year stint followed, gaining experience in every department from banqueting to the A La Carte Terrace Restaurant, where he discovered his talent and passion for fine dining. It wasn’t long before he began winning awards including the prestigious Salon Culinaire.

His next professional step was as Chef de Partie at Simpson’s Restaurant where he progressed to the position of Sous Chef. The restaurant was awarded a Michelin star and Glynn went on to win many accolades within the industry.

After training with top chefs including Gordon Ramsay, Gary Rhodes and Claude Bosi, Glynn travelled abroad to work with well-known Michelin starred chefs in Europe. He went on to help launch Jessica’s in July 2003, which was awarded Birmingham’s first Michelin star back in 2005. Glynn is now the proud owner of two establishments in Birmingham, Purnell’s Restaurant on Cornwall Street, which opened in July 2007 and was awarded a Michelin star in 2009, and Purnell’s Bistro & Ginger’s Bar on Newhall Street, which opened in September 2012.

Glynn has become a household name after taking part in the Great British Menu, winning twice and then later appearing as a mentor. He has previously featured on The Great British Food Revival and The Secret Chef, among other television programmes. He can regularly be seen on Saturday Kitchen as a host and guest chef. He presented the latest series of My Kitchen Rules UK alongside Rachel Allen on Channel 4 last year.

AA Restaurant of the Year (England) 2005

Metro Restaurant of the Year 2005

The best Newcomer Restaurant of the Year 2008, The craft Guild of Chefs

AA Restaurant of the Year (England) 2009

The Guardian Top 10 Restaurants in the Midlands 2010

“Purnell is a brilliant cook… The food looks beautiful, too. The room is modern, calm and cool; nice wine list; professional service.” John Lanchester, The Guardian

“I have eaten a truly great meal in Birmingham. The food is very attractive indeed. Purnell is a modern chef with both classical chops and a taste for whimsy.” Jay Rayner, The Guardian

“Glynn Purnell has created a restaurant Birmingham can be proud of.” Xanthe Clay, The Telegraph, 2015

“This is food that’s designed to draw attention to itself, not to provide a pleasant backdrop to a social occasion. This is a restaurant that can hold its own among the UK’s best.” Tracy Macleod, The Independent

“The food was exemplary, the flavours exceptional and every course showcased a combination of culinary precision and excellent technical ability. Hats off to Glynn and his team; this was a dining experience that will certainly be hard to beat.” Lauren Foster, What’s On Magazine, 2017 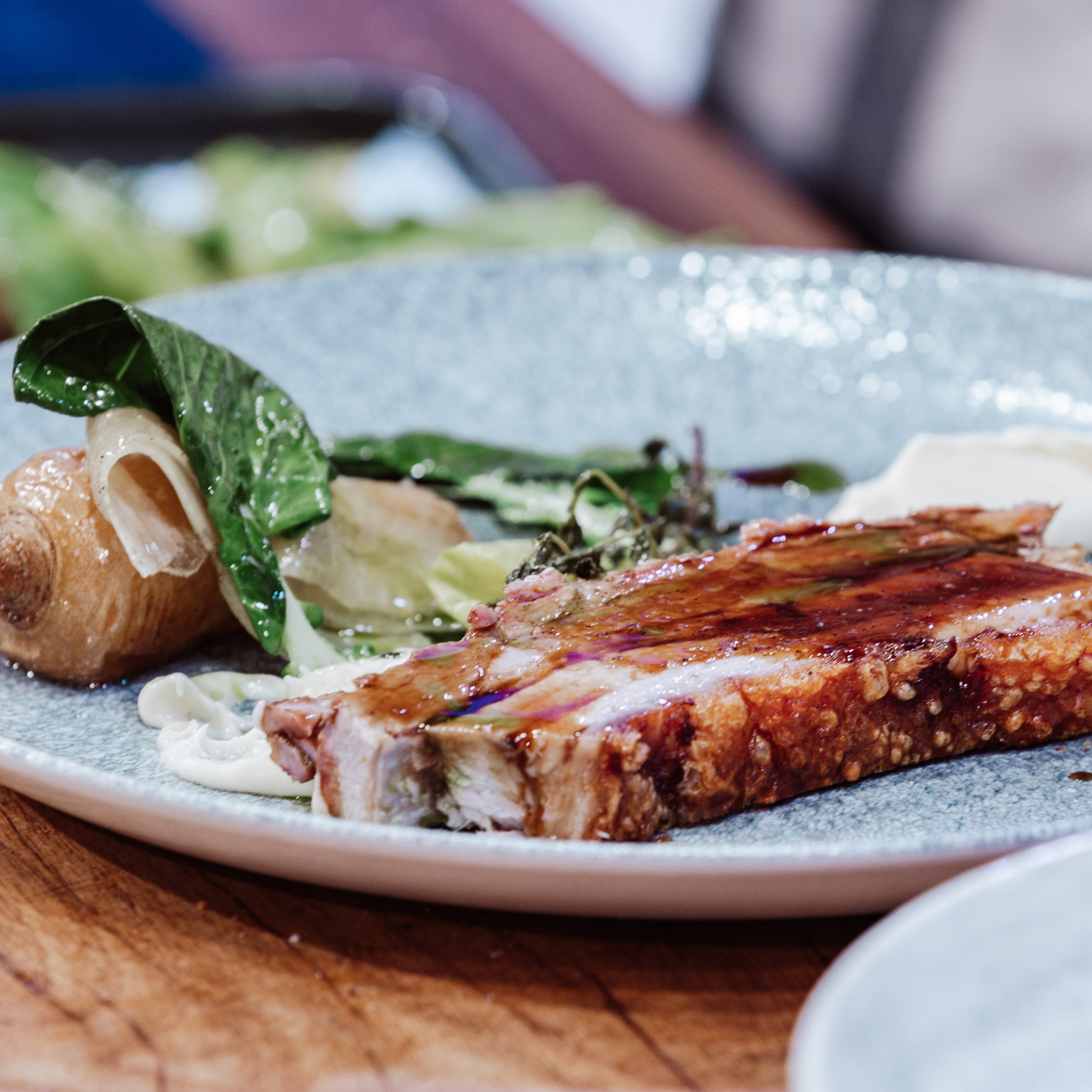